School, Risk, and an Age of Uncertainty 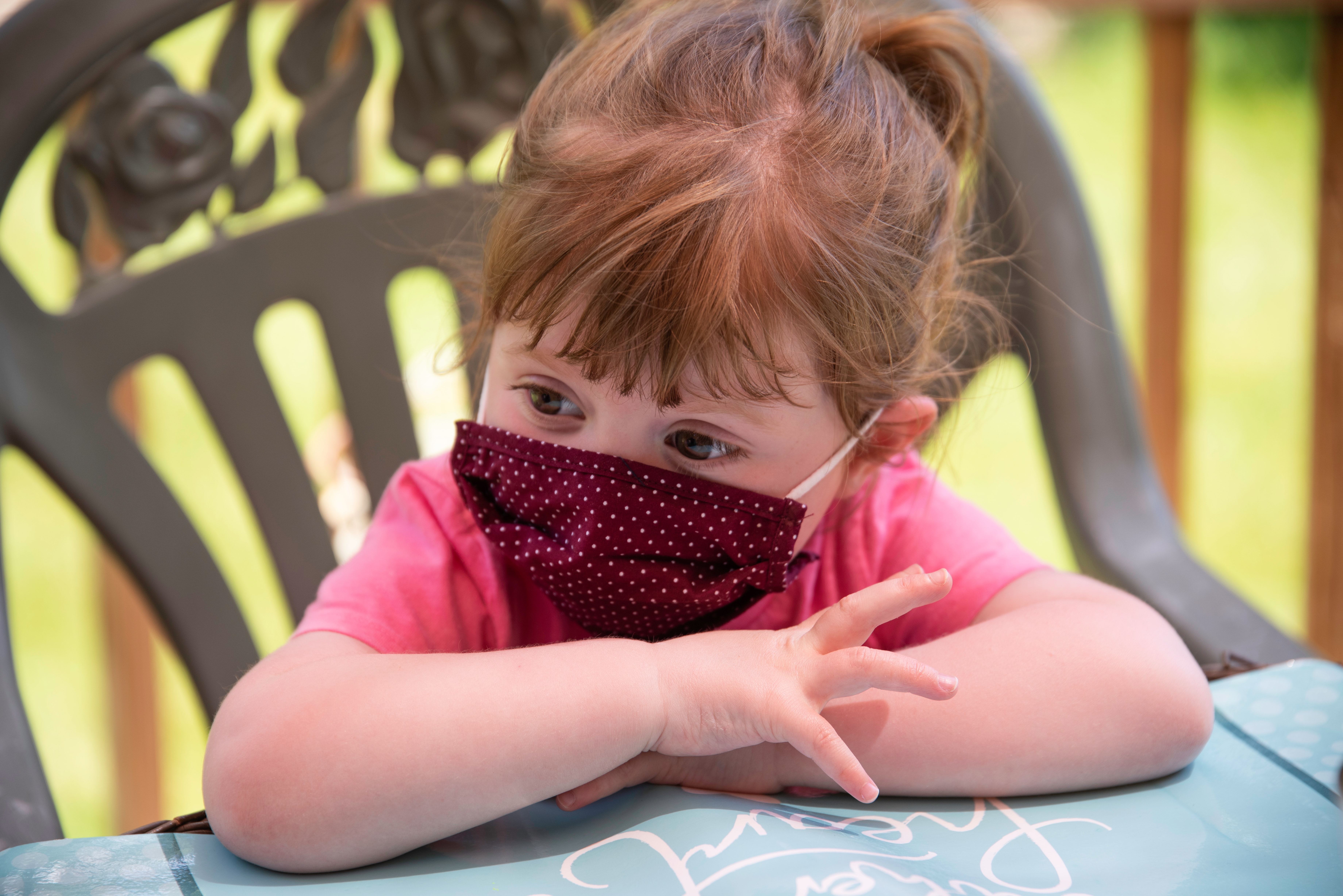 If you read The New York Times, you’ve seen strong arguments for the re-opening of in-person schooling.

If you read The New York Times, you’ve seen strong warnings against the reopening of in-person schooling.

The Times isn’t alone in its crisis of faith. Other respected media outlets and research professionals disagree on whether children should return to the classroom this fall and the safest ways of doing so.

How do knowledgeable people look at the same evidence and come away with such different conclusions? It comes down to the question being asked, where the most recent evidence stands, and how we think about risk.

Discussions around kids, schools, and COVID-19 risk can get confusing, because there are really three very different questions:

How Likely Are Children to Get Infected?

Statewide, just 0.2% of children under 10 have been diagnosed, compared to 0.9% of adults 60 and older. But incidence rates don’t always reflect infection risk. Because schools have been closed since March, children may have had less exposure — something that could change when they return. (The general loosening of Safer at Home restrictions is likely to have a similar effect as well.) Kids also might have less severe COVID-19 symptoms than adults and therefore be less likely to receive a test. Without a test, there is no diagnosis, and they don’t show up in the statistics.

Because of this, some researchers evaluating infection risk also consider positivity rates — the percentage of tests that return a positive result. Here, the story gets tricky. Nationally, children ages 0-4 and 5-17 had lower positivity rates than adults in the early months of the pandemic, but by August this trend has flipped. Again, increased exposure among children and differences in testing practices might explain this, but it presents a challenge to the theory that, all else being equal, children are less likely to contract the disease.

How Severe Are the Consequences?

This question might be the most straightforward to answer. While children and young adults can be hospitalized, or even die, from COVID-19, the risk is much lower compared to other age groups. The evidence here is strong and consistent with patterns seen in other viral infections.

How Much Will Children Spread the Virus?

School reopening decisions must consider the role children could play in ongoing community transmission to adults.

The answer to this crucial question is perhaps the most elusive. Early studies out of Ireland, France, and Sweden suggested that disease spread among children is relatively rare, and children are not commonly the first case in an infected household. This emerging evidence base was cited in the Metro Denver Partnership for Health (MDPH)’s recommendations for school reopening.

But things move quickly in a pandemic. A larger, more recent analysis challenges these findings. This South Korean study of nearly 65,000 people suggests that children 10-19 are even more likely than adults to spread COVID-19. The researchers did find that children under 10 were only half as likely to spread the virus as adults, but they worried that high rates of asymptomatic infection in children could mean that their transmission is simply less likely to be caught. In addition, younger children are shorter and exhale infected air closer to the ground — where their taller parents might not breathe it in, but their fellow classmates would.

Without clear, generalizable evidence, we are talking about some unknown degree of risk to Colorado’s children and the community at large.

While this feels unpalatable, designing zero-risk situations is simply unrealistic. We engage in calculated risks every day: getting in a car to go to the movies, lifting weights to improve our physique, invoking the “five-second rule” because, hey, that was the last cookie. Each of these comes with a trade-off. This balancing act is a constant and unavoidable part of life.

Knowledge about children and COVID-19 is, by comparison, frustratingly sparse. While it may feel like quarantine has dragged on forever, this is still a young pandemic. We have less than a year’s worth of data to study, and the lack of certainty is not surprising.

We are weighing well-known risks against an unknown risk. Groups such as MDPH have decided that the known benefits to school attendance outweigh the less-understood risks. Some parents and educators are not convinced.

In the meantime, one thing we can agree on is risk mitigation. We may accept the dangers in our life but still do our best to minimize them — wear a seatbelt on the way to the movie or dismiss the five-second rule if the toast lands jam-side down.

Guidance from the Colorado Department of Education advises school districts to use cohorts, limit the time children spend together, encourage distancing, and more. The state is also offering free biweekly testing to teachers from eight Front Range school districts. In addition, many districts are creating additional precautions of their own, such as stricter rules around masking and other hygiene practices being implemented by Cherry Creek School District.

Many important risk reduction strategies also happen outside of schools, which helps minimizing spread of the virus in the wider community. The more people who are exposed to COVID-19 in a grocery store, barbeque, or workplace, the likelier that a student or teacher will bring the virus to school.

Some school districts are not sure any risk-mitigation strategy will be enough and have opted to forgo in-person learning for at least part of the 2020-21 school year. About one in four Colorado students attends a school that will begin the year with remote-learning options only.

No one can say they are sure what in-person school reopening will mean for Colorado, and overly certain statements about the safety — or risk — for children in these settings should be treated skeptically. All we know for sure is, the risk is not zero.