Metro Denver Group Shows Why Cooperation on Coronavirus is Essential 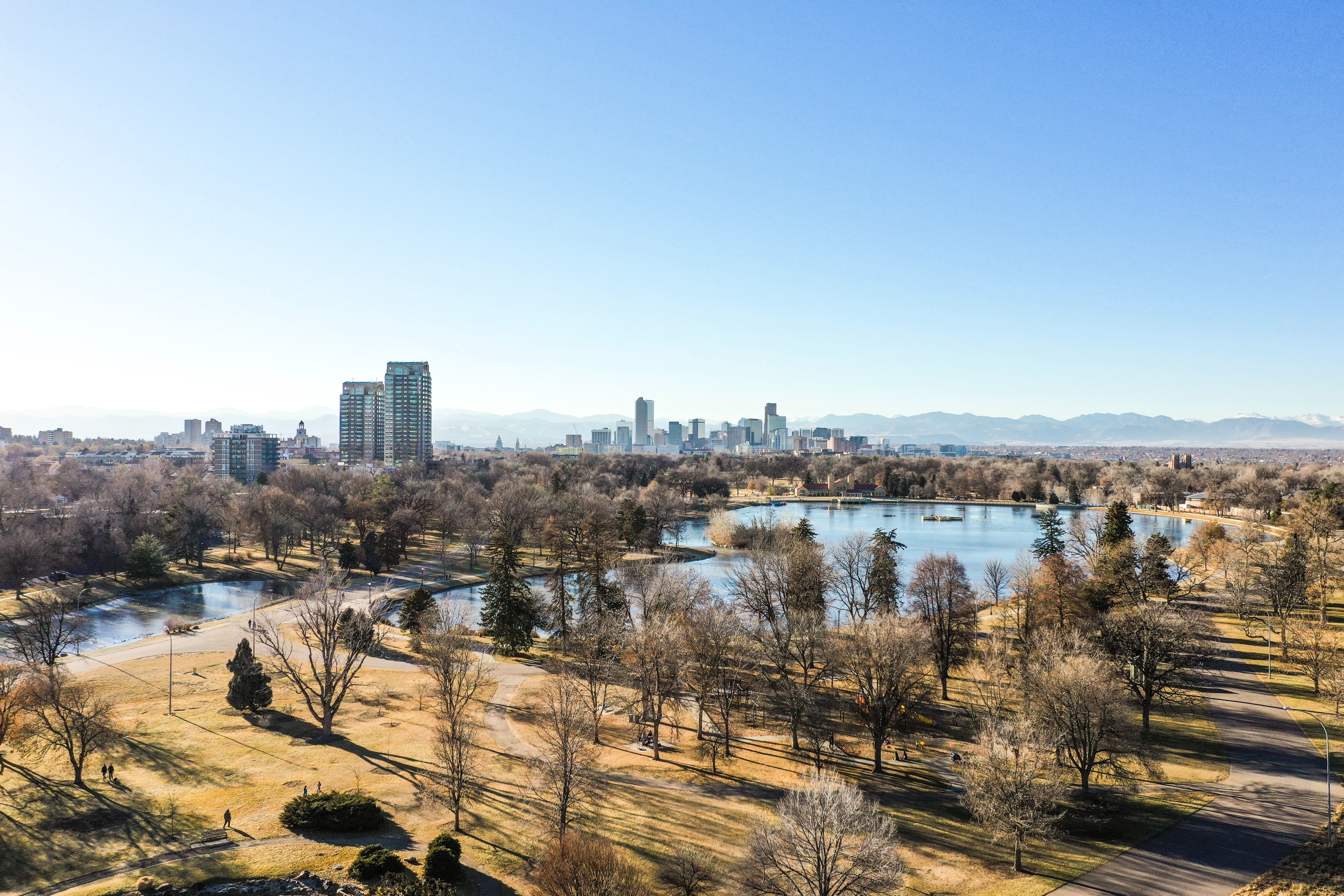 Colorado prides itself on home rule. We value the preferences of local jurisdictions and rely on decentralized policymaking. Most often, we see issues of home rule surface about school curriculum.

In the same way, most public health functions are run by counties. Until recently, that hasn’t been an issue because local health departments follow the same rulebook. Have you thought about the potential variation in restaurant licensing scores as you crossed county lines to try out that new restaurant? Probably not.

Local public health agencies’ actions have been a centerpiece to Colorado’s COVID-19 response. This week shined a bright light on this aspect of home rule. Gov. Jared Polis, who for months led the state’s response through a series of executive orders, an Oval Office appearance, and frequent press conferences, this week took another approach. “The Governor implores our local public health agencies and local governments to take more ownership over the local response,” read his office’s official COVID-19 Response Update. Colorado Public Radio’s series on the state’s public health response shed light on the fraught relationship between state agencies and local departments.

There is always tension between state and local governments. It’s part of our governing DNA, and it usually produces solutions that combine the best of local knowledge and state resources. Yet in difficult times — like this week — that tension can become counterproductive and devolve into finger-pointing. Fortunately, Colorado has a model with a proven record of promoting public health through governmental cooperation. It’s called the Metro Denver Partnership for Health (MDPH).

Launched in 2016, the partnership was originally comprised of the executive directors of local public health agencies in Adams, Arapahoe, Denver, Douglas, Boulder, Broomfield, and Jefferson counties. Nearly two-thirds of our state’s population lives within the boundaries of the MDPH. The Colorado Health Institute facilitates the MDPH, with support from the participating local public health agencies and the Colorado Department of Public Health and Environment.

MDPH started with a simple premise that some health issues are best addressed at a regional level. Just as the flu (or COVID-19) does not stop at the county line, neither do Coloradans. An estimated 270,000 people commute into Denver from another county for work each day — or did so pre-pandemic. Denver residents also work in counties outside the city. MDPH identified data sharing, healthy eating/active living, behavioral health, and partner engagement as initial shared priorities of the group.

Over the past five years, MDPH formalized its structure and adopted a shared roadmap for its work. It stood up workgroups on a number of health initiatives and, importantly, grew beyond public health to include local departments of human services and health care delivery systems.

This regional approach to problem-solving has proved serendipitous to Colorado’s COVID-19 response. MDPH can move quickly and efficiently because it is less encumbered by bureaucracy and approval processes than state agencies. Leaders from the local public health agencies meet regularly, sometimes daily, to collaborate, coordinate, and respond to ever-changing local circumstances. It has used this agility, with support from the Colorado Health Foundation and The Denver Foundation, to:

MDPH has shared its plans with local health departments around Colorado that were looking for guidance on how to handle various aspects of the pandemic regionally. It is also a partner and ally of the Colorado Association of Local Public Health Officials. At the state level as well, MDPH plans have been adopted by the Governor’s Innovation Response team and adapted by the Colorado Department of Public Health and Environment.

In creating these responses and plans, MDPH’s political voice has also strengthened. This too is an important consideration if we are to ease the tensions or improve communications between state and local agencies. MDPH has also served as a conduit of streamlined communications between the state and the largest local public health agencies, making crisis response faster and more efficient.

Regional approaches are not necessarily new to Colorado. The Denver Regional Council of Governments (DRCOG) and the state’s water basin roundtables are based on similar models in the transportation and water conservation spaces. But as we look to the long slog of emerging from this COVID-19 pandemic, it’s an attractive model for collaboration and partnership that should be more widely considered.