In Words and Actions, Biden Sets a New Tone 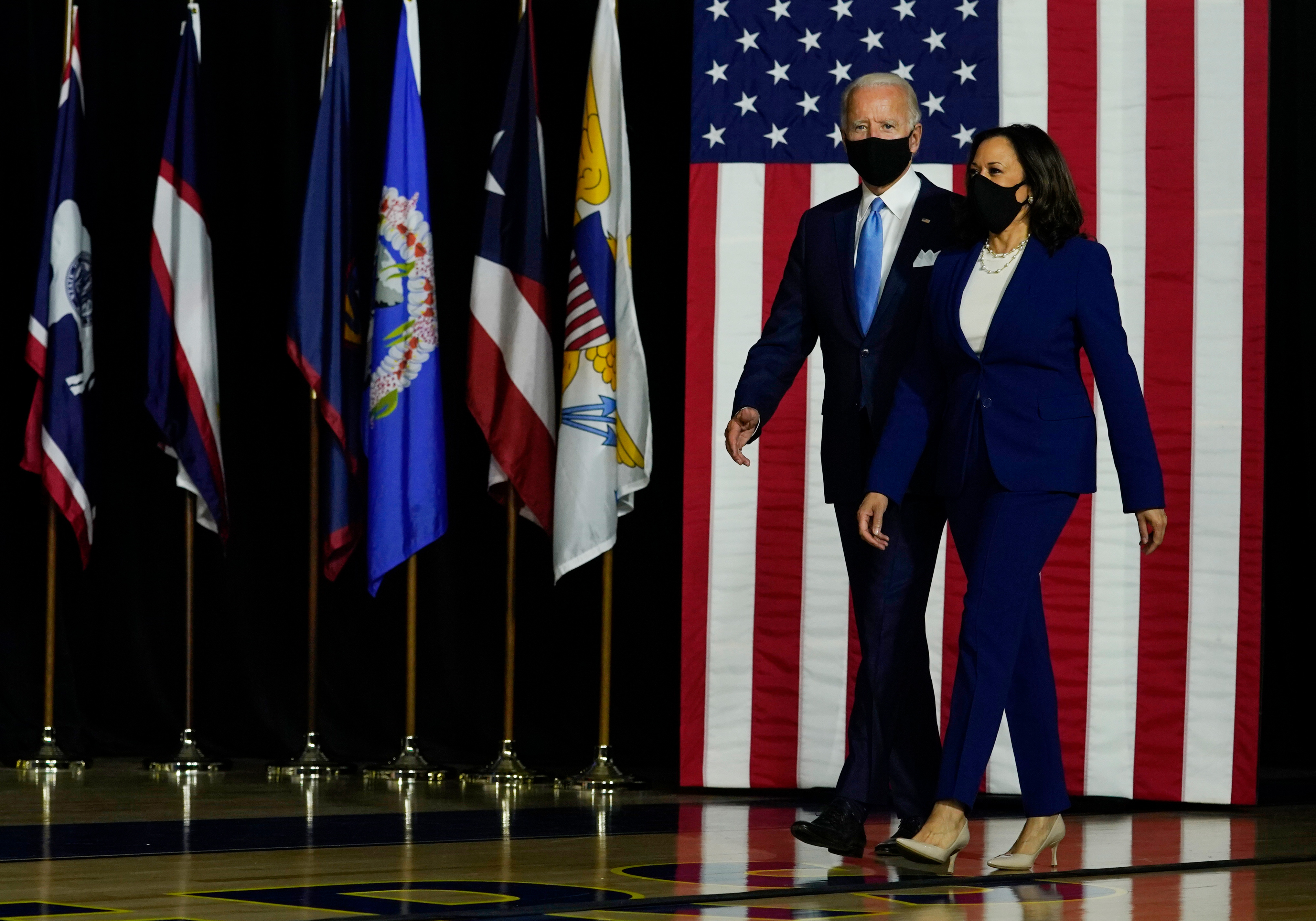 The crises are still here — the pandemic, economic distress, white supremacy, and political violence. But in the first few hours of the Biden administration, the tone is already different.

This was an inauguration day like none other in our lifetimes, coming just two weeks after Trump supporters violently stormed the Capitol, some of them with the apparent intention of capturing members of Congress. It was a monumental day that the country experienced through song, prayer, and poetry, and this blog post won’t attempt to add to the chorus. Instead, we at CHI would like to zoom in on a few details that seem minor today but will soon be very important for everyone who cares about the well-being of their neighbors.

They all wore masks. President Joe Biden and Vice President Kamala Harris wore face masks as they emerged from the Capitol, something former President Donald Trump rarely did. The Republicans who joined the Democrats on stage — including former Vice President Mike Pence — also wore masks. So did the audience, police, national guard, and performers. Without saying a word, they delivered a message that the federal government will take the pandemic seriously and will take the lead on the simple things we can do to save lives — starting with wearing a mask in public.

Health policy returns. Like most inaugural addresses, Biden hardly spoke about policy. But his first set of executive orders is heavy on policies to advance health and the social conditions that influence health. They include a facemask order for federal property, rejoining the World Health Organization and the Paris climate agreement, extending Trump’s moratorium on evictions, and a “whole-of-government initiative to advance racial equity.” He also has asked Congress for a coronavirus relief bill that includes a national vaccination plan, funding for 100,000 public health workers, a $15 minimum wage, and subsidies for more people to buy health insurance on the Affordable Care Act marketplaces.

He defended unity — and defined it. Many people on the left have dismissed calls for unity from Republican members of Congress who refused to acknowledge Biden’s victory. But the new president embraced the word, making it the theme of the speech. But Biden wasn’t asking anyone to forget the past. Instead, he called for an end to the “exhausting outrage” that prevents the country from addressing its problems while taking care to identify the problems as ideas, not people:

The idea of truth returns. “There is truth, and there are lies, lies told for power and for profit,” Biden said in his inaugural speech. “And each of us has a duty and responsibility, as citizens, as Americans, and especially as leaders, leaders who have pledged to honor our Constitution and protect our nation, to defend the truth and defeat the lies.” Wild conspiracy theories have been around throughout U.S. history, but they have flourished during the pandemic. We at CHI have a mission to improve health policy through evidence-based research. We are set up to inform honest debates over ideas. We are not equipped to engage with ideas that have no basis in reality. Biden brought back an old idea: We inhabit a shared reality, and we should be honest with each other about that reality. That is, after all, the cornerstone of evidence-based policymaking.