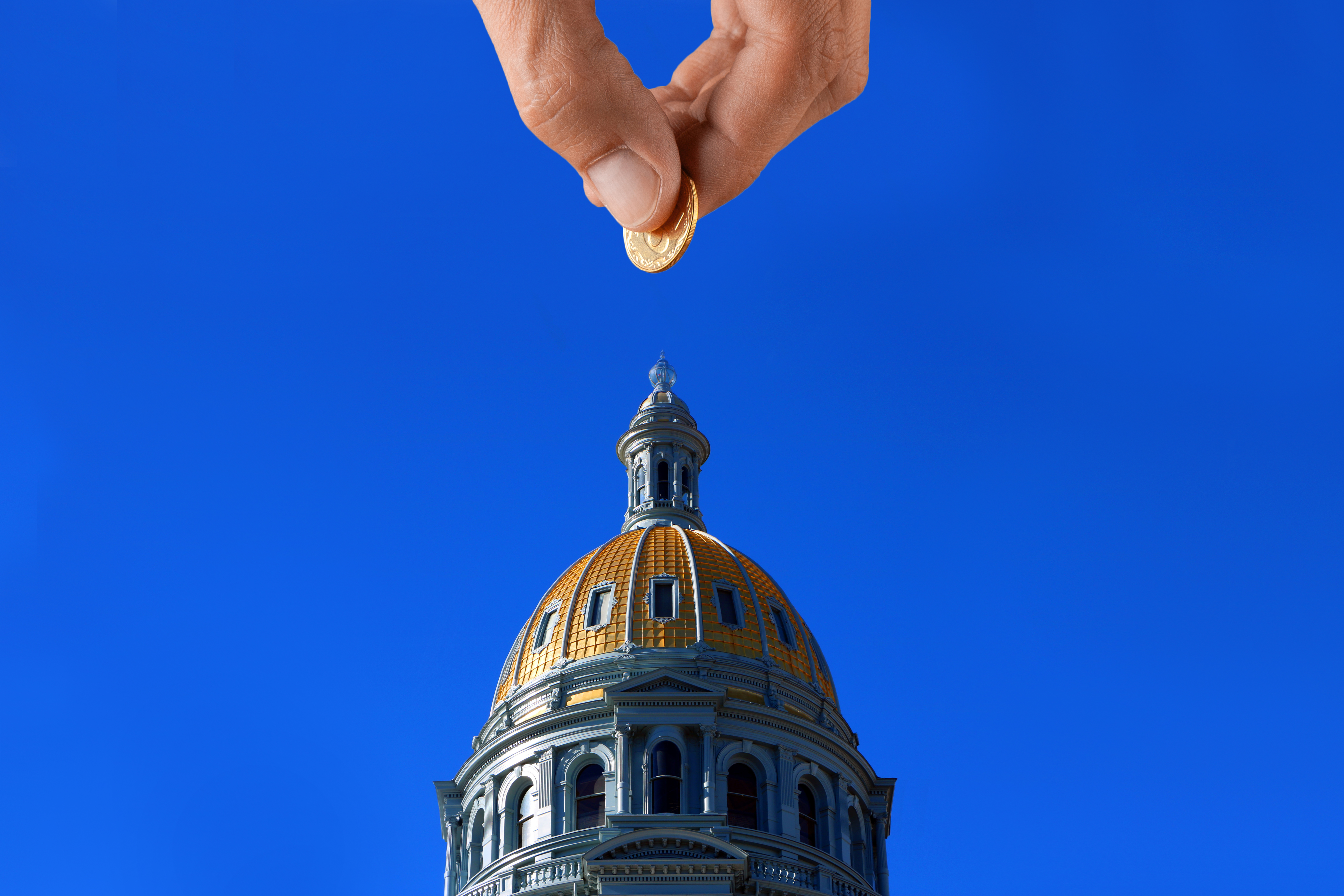 When recessions hit, lawmakers on Colorado’s Joint Budget Committee (JBC) often say they are scrounging for money in the couch cushions to minimize the pain of cutting programs. This year, they dug deep into those cushions.

The recession induced by COVID-19 blew a $3 billion hole in the state budget — about 25% of the general fund. The task for budget writers looked impossible. But against all odds, the governor is poised to sign the state’s 2020-21 budget this week, without catastrophic cuts to most major programs.

And, of the three main tactics the JBC used to balance the budget — raiding the couch cushions, using federal aid, and cutting programs — only one might be available for the 2021-22 budget. And it’s not the easy one.

Colorado has never been great at socking away money to spend during recessions. But the legislature has built up a general fund reserve of nearly $1.3 billion, and it is spending $900 million of it in the 2020-21 budget.

The state also has various other cash funds with positive balances, and the legislature can redirect them in an emergency. Some of the larger savings accounts include those filled by oil and gas taxes, marijuana and tobacco taxes, and unclaimed property held by the state. These funds have built up balances for almost a decade, so legislators won’t be able to draw on them again next year.

A series of stimulus bills from Congress gave states money to partially prop up their budgets. The federal government temporarily boosted the share of Medicaid costs it covers, and it sent $1.7 billion to Colorado for coronavirus relief.

Gov. Jared Polis has directed where that money will go, and it offsets many large cuts the legislature had to make. For example, the legislature cut K-12 schools by $577 million, but Polis sent schools $618 million. However, those funds have to be spent by the end of December, and unless Congress passes another massive stimulus bill, schools will see major cuts next year.

Legislators managed to avoid the most heartbreaking cuts. They didn’t have to close colleges or eliminate the Child Health Plan Plus (CHP+) health insurance program. But they still had to make cuts that will badly hurt some programs. Many public health programs rely on funding from marijuana and tobacco taxes, and the legislature redirected some of those funds to avoid cuts elsewhere in the budget.

Here is a look at some of the cuts in health and human services:

Legislators did an admirable job of minimizing the pain from this sudden and historic recession, especially with only weeks to react. But they couldn’t eliminate the pain — especially for health and social services programs that help Coloradans who need it the most.

Unless Congress comes to the rescue again, further cuts will be the only course of action next year.

The longer-term cure for Colorado’s budget woes is the cure for COVID-19 — or at least an effective vaccine that’s widely available and used. The budget will heal when the economy rebounds, and the economy won’t rebound until the threat of the pandemic recedes.

And there aren’t couch cushions anywhere in the world deep enough to save us again.