Time Crunch: The Importance of a Complete Census for Colorado 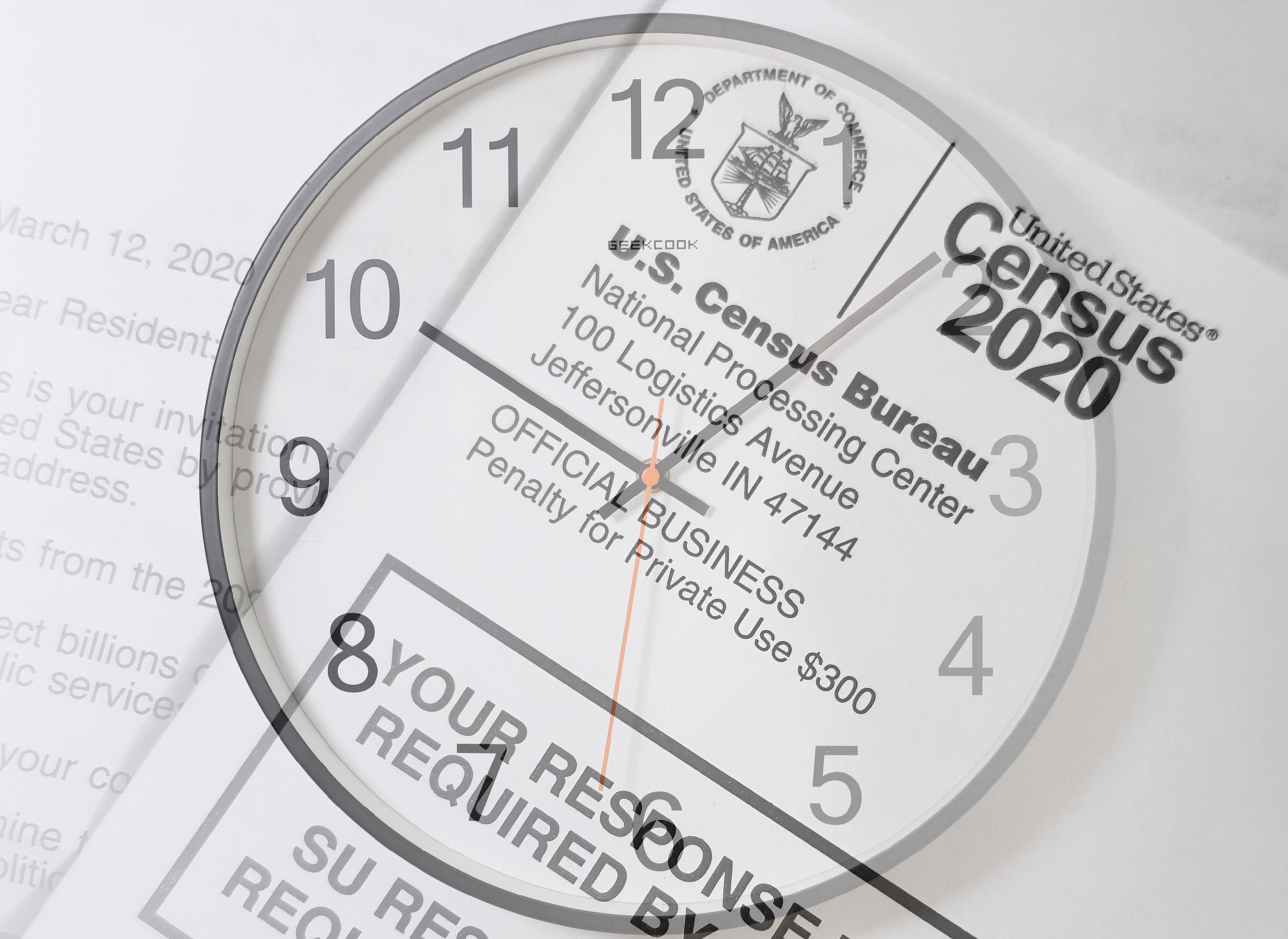 Update 10/13: The U.S. Supreme Court ruled in favor of a Trump Administration request to cease the Census Bureau's official count, following a lower court's injunction to extend the process until the end of October. Justice Sonia Sotomayor was the lone dissenting vote.

The U.S. Census occurs every 10 years and is a rare opportunity for all Coloradans to be counted.

The census is a critical political and social tool, used to inform federal funding for health, education, and other key programs and to set the boundaries for legislative districts.

But COVID-19 has led to delays and other changes to 2020 U.S. Census data collection, constricting timelines and raising questions around the quality, accuracy, and completeness of census data in a year when political factors and policy changes were already leading to concerns.

Census data collection wraps up on September 30 – a full month earlier than what was proposed. But there are still a few days for people to complete the census online and for census workers to reach remaining hard-to-count groups.

This is a critical opportunity to provide a clearer snapshot of Colorado that will be used for the next 10 years. Everyone deserves to be in the picture. And yet there is a chance not everyone will be.

Census data and public health policy are intricately tied. An undercount in the 2020 census could jeopardize the state’s federal funding, proportional congressional representation, and the availability of accurate data for a decade to come, negatively affecting the health and well-being of many vulnerable populations in Colorado, including rural populations, young children, those experiencing homelessness, and immigrants without documentation.

In 2019, CHI estimated that as many as 4% of Coloradans, or 225,000 people, could go uncounted in 2020. With COVID-19-related delays and changes, it is likely the undercount will be greater than originally estimated.

While Colorado is ahead of the national self-response rate (see Table 1), many people remain uncounted. And an undercount of key groups could mean that the census doesn’t accurately capture the demographics of the state, including how the state has changed since 2010.

Self-Response: The percentage of housing units (houses, apartments, etc.) whose residents have completed the census without needing any follow-up.

Enumerated: The total percentage of households that have been counted via self-response and with the help of individual follow-up.

The goal of the Census Bureau is to get as many people as possible to respond quickly, on their own, which reduces the need for more costly in-person follow-up.

Two key elements hamper collection efforts in rural areas. First, while the census is now offered online and reminders are delivered via mail, lower-quality internet access and difficulties in providing in-person follow-up in rural areas present a challenge. Second, rural residents may be more likely to view the census with skepticism, with some seeing it as an invasion of privacy. Simply put, rural Coloradans may be less likely to trust the census. Efforts to increase awareness and build trust are vital to ensure a complete and accurate count.

Who Is at Risk of Not Being Counted?

Along with rural residents, young children, those experiencing homelessness, and people without documentation are at heightened risk for being missed.

Consequences of an Undercount

An undercount of people in Colorado could impact federal funding allocations, the prospects of the state gaining an eighth seat in the House of Representatives, and the reliability of data for public health and policy organizations.

In 2016, more than $13 billion was allocated to Colorado based on census statistics. Accurate counts ensure that federal funding for programs such as Medicaid, special education grants, highway planning and construction, and wildlife restoration are distributed equitably and appropriately. COVID-19 and the subsequent economic recession have tightened state budgets, which places an added importance on the census to accurately guide the distribution of funds in the years ahead.

Finally, researchers, policymakers, and community organizations rely on census data to inform decision making and program development. The census is critical for measuring the well-being of the nation. Census data is a foundation for calculating rates of disease, death, and fertility. It is also used for monitoring health inequities and social determinants of health through providing critical information on demographic factors such as race and income.

For health- and policy-focused organizations like the Colorado Health Institute, census data is at the core of much of our analysis and work. An undercount of Coloradans could misinform and misdirect policy efforts for the next 10 years.

Counting All Coloradans: What’s Being Done?

The Colorado State Demography Office has resources and tips about how to promote the census and information about response rates across the state so far. The state’s legislature set aside $6 million in 2019 for census outreach. And groups like Together We Count Colorado are working to reach those Coloradans who have not yet filled out the census.

If you have not yet filled out the census, it’s available here.