No Miracle Drug for Pharmaceutical Concerns, but a Patchwork of New Ideas 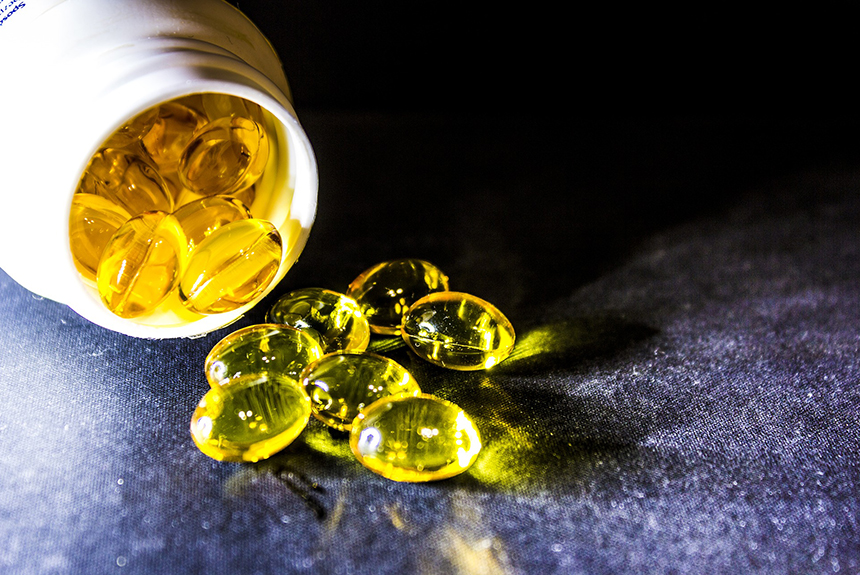 What does $149 mean to you? School supplies for your kids? Rockies club seats? Monthly utilities?

If you’re an average Coloradan, it’s what you can expect to spend on prescription drugs every year.

The affordability of prescription drugs is something CHI has written about before. More than 10 cents of every health care dollar spent in the state goes to pharmaceuticals. And these costs are growing every year.

This year, a number of bills introduced in the state legislature aim to protect patients from the rising cost of prescription drugs.

The most notable is House Bill 1318, which the House considered this week. The bill would require health insurance carriers to report pharmaceutical cost data annually to the Division of Insurance.

The hope is that with increased transparency, trends in pricing would become more apparent and pharmaceutical cost growth would slow. But during last Thursday’s committee hearing for the bill, concerns were raised about the efficiency and effectiveness of the proposal.

One person who testified pointed to the All-Payer Claims Database (APCD) as an existing source that includes many of the cost data the bill would require. This caused some legislators to wonder whether adding new requirements to the APCD would be a more efficient approach.

Other committee members wondered whether the proposed reports would truly lead to action that lowers costs.

In response, Lt. Gov. Donna Lynne, a major backer of the bill, said this requirement would provide data that are more timely — and less expensive — than the APCD. And Rep. Joann Ginal (D), the bill’s sponsor, noted that a more comprehensive bill would likely meet opposition from the insurance companies. (Last year, a more stringent version of this bill failed).

Still, concerns over the bill persisted and it barely passed out of committee on a 6-5, party-line vote, with Democrats in favor. The bill has since passed its initial vote on the House floor and is awaiting final approval in that chamber. We’re keeping a close eye on this proposal and the others developed with the support of the lieutenant governor.

HB 1318 was not the only proposal to more closely monitor pharmaceutical costs and access. Another bill, Senate Bill 203, would limit the ability of insurers to require that patients try alternate drugs before covering a physician’s prescription. This process is known as step therapy. The legislation has already passed the Senate and the House, and the Senate is currently considering the House’s amendments.

Yet another, SB 84, was not so lucky. This bill would have required insurers to cover an enrollee’s medication if the drug was covered by the plan when the enrollee signed up. It failed 3-2 in the Senate Health and Human Services Committee.

HB 1318, SB 203 and SB 84 all focused on patient and consumer protections for prescription drugs, but state legislators have considered other pharmaceutical bills this year. Additional topics included counterfeit drugs, pharmacy technicians and the Prescription Drug Monitoring Program (PDMP), which is used by providers to track prescriptions of opioids and other drugs.

SB 146, signed by the governor earlier this month, will allow providers and veterinarians to query the PDMP database under an expanded list of circumstances.

SB 268 would allow pharmacists to supervise more than three pharmacy technicians, which is the current limit. The Senate and the House Committee on Health, Insurance and the Environment passed the bill. It is scheduled to be debated on the House floor soon.

Finally, HB 1224 more clearly outlines the law against the possession, sale, dispensation, receipt and administration of counterfeit drugs. It establishes a penalty of $1,000 to $10,000 in civil fines. The bill awaits the governor’s signature.

Meantime, concerns about pharmaceutical costs and how to solve the problem continue. Whatever happens to these bills this year, it’s not the end of this important discussion.