How Does Colorado’s Health Insurance Market Compare to Other States'? 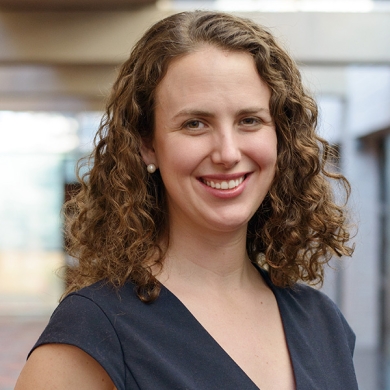 Even after a year of federal actions that threatened to destabilize the Affordable Care Act, individual markets for health insurance are stabilizing in some states. Those that have their own marketplaces, including Colorado, are doing best when it comes to prices and keeping insurers in the market.

That’s according to a new report from the Brookings Institution, a Washington-based think tank. Edmond Toy, an economist and director at CHI, led research for the report in Colorado, talking to insurers and other key health policy players about how health insurance marketplaces are faring.

The report’s findings line up with the latest health insurance news in Colorado: The state’s Division of Insurance released proposed prices for insurance on the individual market for 2019, and for the first time in several years, they were relatively stable (though they did still creep higher). That’s despite federal decisions to cut some payments to insurers and end the individual mandate penalty that required people to buy insurance plans.

But marketplace dynamics vary significantly from state to state, and there is still significant uncertainty about how future federal actions will affect states’ marketplaces.

Brookings fellow Mark Hall worked with researchers in 10 states to compile a report that takes an in-depth look at the individual market.

The team examined market stability and how federal and state policies affect the markets. A few of its findings:

The report doesn’t include a comprehensive ranking of how states’ marketplaces are faring. But it does compare states on a few measures.

Colorado’s marketplace – Connect for Health Colorado – is doing relatively well when it comes to premiums and number of insurers: The average premium for a gold plan in Colorado in 2018 was $501 – a little below the average for states in this report, $518. Colorado also has more insurers on the market than most states.

The report has more on a slew of health policy questions, including how reinsurance has played out and how it’s perceived in different states (CHI examined how reinsurance might work in Colorado earlier this year) , why the federal decisions to halt cost-sharing reduction payments and cut the individual mandate had less of an effect than might have been anticipated, and how health policy experts around the country view the idea of offering health insurance plans that don’t comply with the Affordable Care Act’s requirements.

It also includes a look at some of the policy options that can help stabilize markets at the state level, including a “public option” that would allow more people to buy into public insurance, increasing subsidies for those with incomes over 400 percent of the federal policy line, or allowing insurers to offer mid-year corrections to rates as the policy landscape changes.

The takeaway: Uncertainty in Washington DC will continue to affect states’ insurance markets. But even with that uncertainty, states have had – and will continue to have – a role in cushioning the blow for consumers.