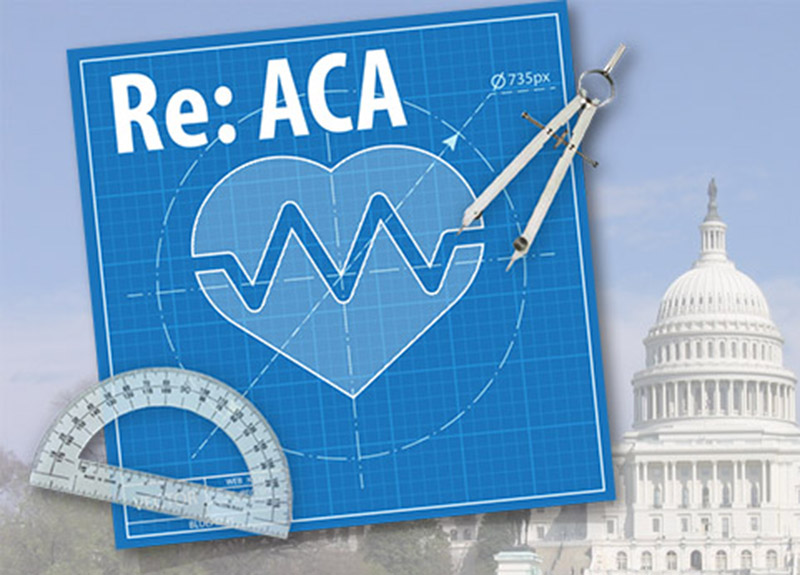 All these “re” words are floating around Washington as Congress moves to get rid of the Affordable Care Act (ACA).

Today the Colorado Health Institute is launching a project to examine the ACA in Colorado and its potential replacements — what worked for this state, what didn’t and what our experience suggests the future might bring. We’ve put together a “strike team” of analysts from across our organization with a wide range of expertise so that we can move quickly to bring you our independent take on new developments. We’re calling it Re: ACA.

Our first paper in the Re: ACA series examines the ACA’s effects on health insurance coverage in Colorado (an undisputed success) and insurance costs (not so successful).

It’s full of charts and numbers CHI has assembled over our four years of tracking the ACA in action. There are two numbers I’d like to highlight: 500,000 and 907 million.

Some 500,000 Coloradans now have health coverage because of ACA benefits, either through Medicaid expansion or subsidies to buy private policies. And $907 million is the cost to the state budget if Congress repeals the ACA’s enhanced federal match to pay for Medicaid expansion.

Half a million people. Nearly a billion dollars. These are big numbers, and they highlight the stakes for Colorado in the national discussion over the future of federal health policy.

CHI is tracking developments closely, and we’ll do our best to supply up-to-the-minute analysis of how Colorado will be affected.

It’s hard to say what will come out of Washington and when. The Senate confirmed Secretary of Health and Human Services Tom Price last week. President Donald Trump promised just before his inauguration to present an ACA replacement within a week of Price’s confirmation. But in an interview early this month, the president said a plan might not be ready until next year. Republican leaders in Congress hope to unveil a plan next month, according to several media reports.

It’s impossible to say when Congress will take up a replacement plan for the ACA. But we already know some of the broad outlines of a plan, which have been floating around for years in Republican health policy proposals. The elements include:

CHI is working on reports covering each of these ideas.

Stay tuned for much more analysis from CHI in this important year for health policy.