Measling Back – A Vaccine-Preventable Disease Returns 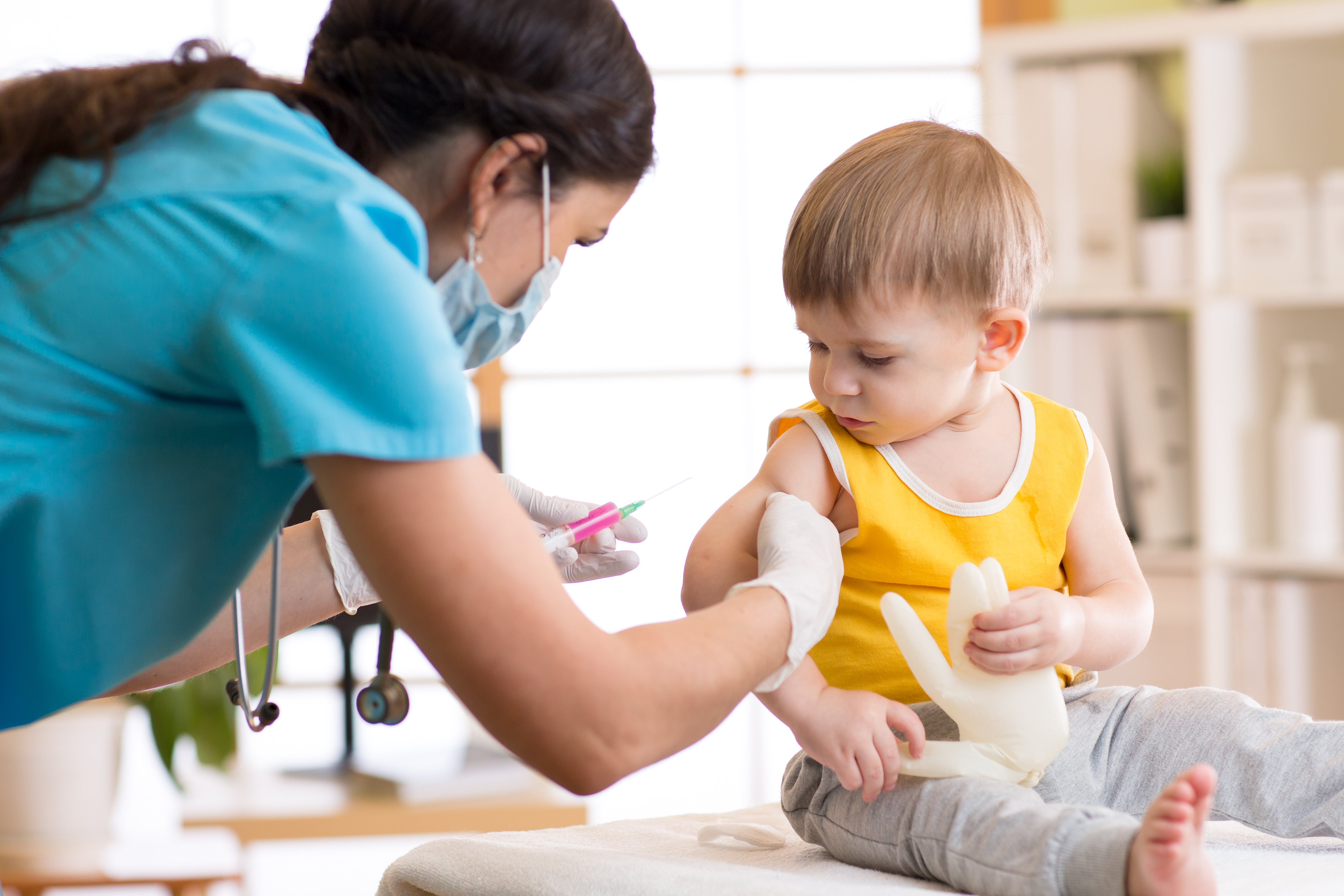 Twitter
There are more than 1,000 miles between Denver and Butte County, California, the site of the nearest measles outbreak. That seems like a long distance. So why is this CHI analyst worried?

More than 1,000 miles lie between Denver and Butte County, California, the site of the nearest measles outbreak.

That seems like a long distance. So, why am I worried?

First, 1,000 miles is practically next door in this age of widespread air travel.

More importantly, Colorado is less protected from an outbreak than most other states.

Colorado has the third lowest measles vaccination rate in the country. Just 87.2 percent of all children have received at least one dose of the measles, mumps and rubella vaccine (MMR). Parents who object to vaccinations for their child can opt out for medical reasons with an exemption form signed by a physician, or for personal or religious regions. This can be as easy as filling out an online form.

The World Health Organization recommends a 95 percent vaccination rate to achieve “herd immunity” that protects the general population from measles, including those who are vaccinated and those who are not.

But even states with higher vaccination rates than Colorado have seen outbreaks this year, including New York, California, and Michigan.

Colorado has had one measles case this year — a Denver adult who traveled internationally. One case doesn’t meet the criteria for an outbreak. Still, I’m worried.

That’s because I know a good deal about a vaccine-preventable disease outbreak. I previously worked with the Michigan Department of Health and Human Services (MDHHS) as an influenza epidemiologist. But when hepatitis A cases in Michigan spiked, duty called.

I was the vaccination subject-matter expert at the MDHHS Community Health Emergency Coordination Center, which Michigan authorities activated in response to an outbreak of over 1,000 hepatitis A cases and 28 deaths. The center supported local health departments by providing communication materials, tracking and disseminating data, and coordinating with the Centers for Disease Control and Prevention.

Hepatitis A doesn’t spread in the same ways as measles. It can be contracted through contaminated food and drinks or “close personal contact with an infected person such as through sex or caring for someone who is ill,” according to the Centers for Disease Control and Prevention.

The Michigan legislature had to spend $7.1 million to help local public health departments respond to the hepatitis A outbreak.

The response to a measles outbreak is even more of a burden on the public health system.

First, public health professionals try to identify everyone an infected person encountered. People who have been exposed and can’t prove they are immune are offered the vaccine or immunoglobulin, depending on when they were exposed.

As the proverb says, “An ounce of prevention is worth a pound of cure.”

Vaccines are one of the most cost-effective prevention measures and are recognized as one of the 10 great public health achievements. They save lives and prevent costly outbreaks.

But vaccinations remain a politically charged topic in Colorado.

However, Polis did not support a bill during this legislative session that would have made it harder for parents to exempt their kids from vaccines for nonmedical reasons. Among other things, House Bill 1312 would have required parents seeking an exemption for their child to get a waiver signed by their local public health department.

Michigan has a similar policy already in place. To get a nonmedical exemption, parents have to go to their local public health department to get a signed waiver and receive education on the risk of vaccine-preventable diseases. And some states don’t allow nonmedical exemptions at all.

Polis said he wouldn’t support HB 1312 because having to travel to a local health department to receive an exemption would be too much of a burden for some families. The governor’s opposition helped kill the bill.

Whether vaccination advocates make another legislative push next year remains to be seen.  But as it stands now, a measles outbreak in Colorado might be just a nonstop flight away.