A Big Medicaid Question Answered, Many Smaller Questions to Come 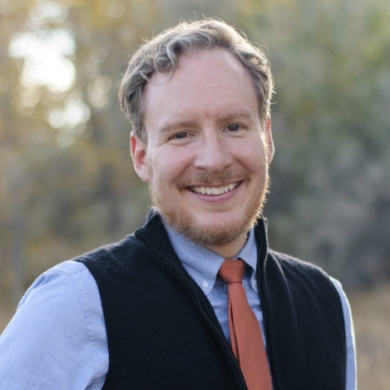 A Big Medicaid Question Answered, Many Smaller Questions to Come

By Jeff Bontrager and Megan Lane

For months now, the burning question has been whether Governor Hickenlooper would support expanding Medicaid in Colorado. The governor finally provided the answer this morning: Yes.

The Supreme Court’s ruling on the Affordable Care Act made it optional for states to expand Medicaid eligibility to those at or below 133 percent of federal poverty level (FPL) - $14,856 for an individual or $30,657 for a family of four.  The federal government will cover 100 percent of the costs for the first three years.  Federal match rates will then begin to taper down through 2020, at which point states will be responsible for 10 percent of the costs moving forward.

With his announced support of the expansion, the governor said he estimates that an estimated 160,000 Coloradans will become eligible for Medicaid. He said that expanding Medicaid would not only help to improve health outcomes. He also said the state had worked hard to identify $280 million in savings in the Medicaid program to help cover the cost of expansion.

It remains to be seen what type of legislative action, if any, may be required to cement the expansion, although House Speaker-Designee Mark Ferrandino tweeted that he and Senator Irene Aguilar plan to carry a bill related to the expansion.

The governor’s announcement contained two types of estimates: the dollars (estimated costs/savings) and the number of Coloradans expected to be affected by the Medicaid expansion. CHI took a look at the numbers and here’s our reading of what the governor released:

How many Coloradans will be covered?

There was little detail about these estimates released, making a more in-depth analysis difficult so early in the game.

CHI, by examining other estimates from the Kaiser Family Foundation, work with Massachusetts Institute of Technology economics professor Jonathan Gruber and other exercises, recognizes that there are many moving parts that will ultimately impact the final numbers and the final costs. These include:

In the end, it all comes down to the assumptions. Stay tuned.

Click here for a look at earlier work by CHI on the Medicaid expansion.