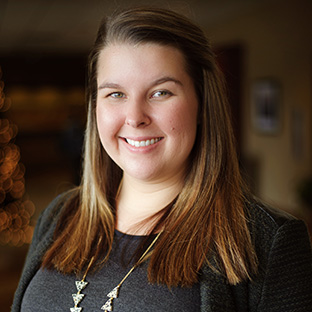 "Let the beauty of what you love be what you do."

Tamara Keeney joined the Colorado Health Institute as a Research Assistant in October 2013. She works on a variety of projects with a focus on behavioral health. Tamara is also part of the communications team.

Prior to joining CHI, Tamara was the Research and Database Fellow at Opportunity Nation – a national, bipartisan campaign focused on increasing economic opportunity in the United States.

She is currently a mentor with Goodwill Industry of Denver's Summer Bridge program and a tutor at the Bridge Project, an afterschool program serving youth in Denver's public housing neighborhoods.

Originally from eastern Pennsylvania, Tamara moved to Denver in August 2013. 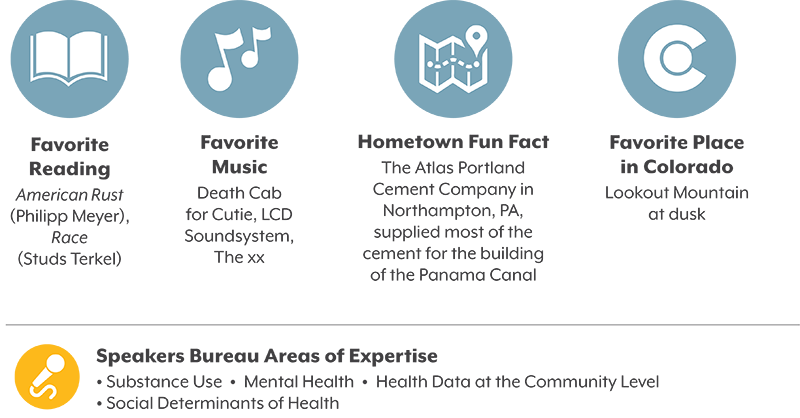