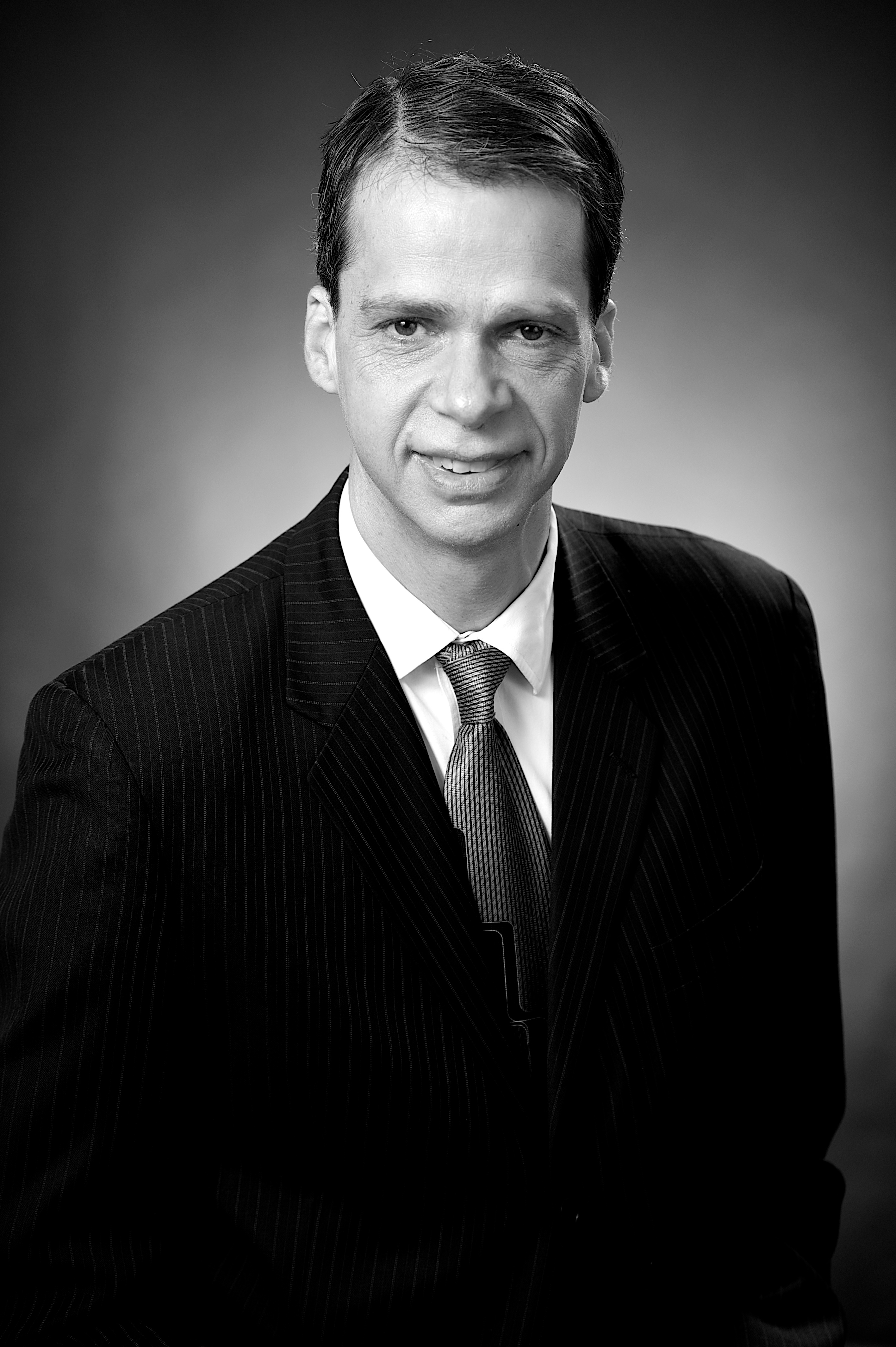 This blog post was originally published on November 17, 2015, on the Milbank Memorial Fund’s website. It is shared here with their permission. The original post can be read here.

Few policies intended to help people live longer are more effective than those targeting teen pregnancy rates. Yet even when those policies work, they are fraught with controversy and conflict. A look at what’s currently going on in Colorado demonstrates some of the challenges in addressing the social determinants of health.

The evidence regarding factors that contribute to premature death is well known (genetic predisposition, social circumstances, environmental exposure, and health care) and slowly seeping into conversations about our expensive, poor-performing health system. 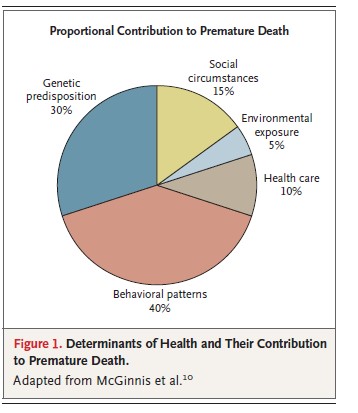 This fall, with the help of the Colorado Health Institute, members of the Milbank Memorial Fund’s Reforming States Group (RSG) examined the Colorado Initiative, a multi-year, multi-faceted effort to reduce unintended pregnancies.  Policy interventions that address non-health care determinants are often complex, usually rely on private sector partnerships and may conflict with societal values: that was exactly what we found in Colorado.

Teenage pregnancy reduces the overall lifespan of people affected by it. Teenage parents are more likely to drop out of school than other teens, typically earn less money throughout their lives, and die earlier.  Compared to children born to adults, children of teenagers are more likely to have developmental problems in infancy and childhood, be placed in foster care, drop out of school, be incarcerated, and become teen parents themselves.

We are, however, figuring out how to reduce teen pregnancies. Nationally the number of births to women ages 15 to 19 per 1000 women declined by over half between 1990 and 2013.  There are multiple reasons for this, including greater access to family planning services in general and contraception in particular.

In seeking to continue or accelerate this trend, attention has focused on making Long-Acting Reversible Contraceptives (LARCs), including intrauterine devices (IUDs) and implants, more accessible to teenage women. According to the American Congress of Obstetricians and Gynecologists, LARCs, are 20 times more effective than other forms of birth control over the long term.  No action is required by women once LARCs are inserted—and they are safer for women than earlier versions of IUDs.

While the high upfront cost of LARCs ($500 to $1000 each) is often a barrier, a public/private project in Colorado attempted to find out if increased access to LARCs reduced teen pregnancy rates. The Colorado Initiative features a well-coordinated public awareness campaign, a foundation-financed purchasing effort, and distribution of LARCs through public health clinics in selected parts of the state.

The carefully executed intervention appears to have worked. Since the program’s inception in 2009, Colorado’s teen birth rate has declined at a greater rate than the country’s as a whole. An in-state evaluation indicates that, since 2009, the areas of Colorado with enhanced access to LARCs have had greater declines in teen abortion rates and high-risk births.

However, when the primary funding source for LARCs ended its financial commitment this summer, state legislators refused to replace the funding with public dollars. Detractors cited the quality of the evaluations; concerns that LARCs cause abortions (rejecting evidence that pregnancy prevention is different from pregnancy termination); concerns that access to contraception for teens undermines the message of abstinence-based sex education; and the belief that birth control is a matter of personal responsibility, not government action. In the face of an impending de-funding of the program, private financing for the acquisition of contraceptives was marshaled as an interim solution. Public funding will again be discussed in the next legislative session.

In reviewing the Colorado Initiative, RSG members examined how to move from talking about the social determinants of health to doing something about them.   Among the observations made:

The last point is the toughest.  Even if they are focused, relatively inexpensive, and well supported by evidence, many efforts to address the social and behavioral factors that shorten lifespan have to navigate these dangerous waters. They involve conflicts about the roles and limits of personal responsibility and of government action, how to promote intact families, and good old-fashioned wealth sharing. Similar conflicts abound in this policy area: should we require that homeless people be clean and sober before providing them with housing or that recipients of any form of government assistance be job seekers?

Couple these values conflicts with discussions about sex and it is no wonder some RSG members said the only problem with the Colorado intervention was that people talked too much about it. Better instead, they suggested, is to just find a quiet way to budget for LARCs and get on with it.

Once surfaced though, these values conflicts are not resolved with evidence or name calling. Resolution lies with resolutely old-fashioned tools—respectful dialogue, persistence, personal experience, compromise, and crafty political strategy.

And resolve we must. If we are to stop relying on the health care system in fruitless and wasteful efforts to treat social circumstances and behavioral patterns, we have to place limits on our Medicare and Medicaid budgets, identify what interventions work in what circumstances, and take on the values conflicts they present. In the case of teenage pregnancies, the damage done to these youthful parents and their children by inaction is too great to leave untended. Surely, advocates of personal responsibility, long-term committed relationships, and contraceptive access can agree on that.

Christopher Koller is the president of the Milbank Memorial Fund. Read their latest newsletter or learn more about the Fund.