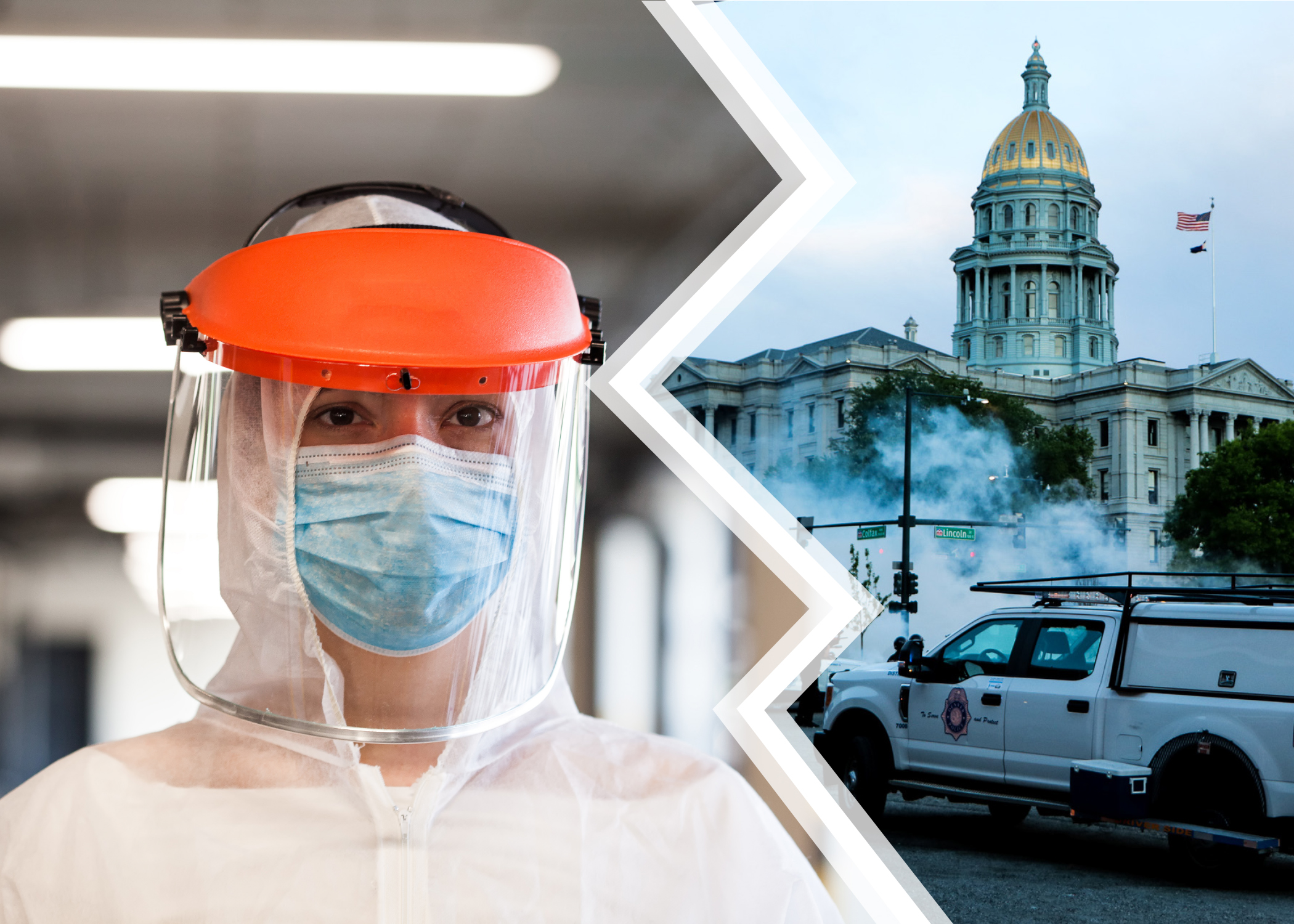 It takes two to trust.

Last week, we looked at how a legacy of racism in the health system has eroded trust by the public in authorities. But authorities need to trust the public, too — specifically by clearly communicating nuanced messages without oversimplifying them.

On Monday, a World Health Organization (WHO) official made a shocking statement: Asymptomatic transmission of the virus that causes COVID-19 is “very rare.”

If that were true, then efforts to contain the pandemic would be a lot easier. People with symptoms could be quarantined, and the rest of society could operate normally.

Just a day later, the WHO official called the statement “a misunderstanding.”

It was only the latest instance of confusing public health communications during the pandemic. Two other notable cases:

There are sound explanations for each of these shifts. But when messages change quickly or seem to be contradictory, people can lose their trust in public health authorities. As we wrote last week, plans for fighting the coronavirus rely on a high degree of trust.

Trust is a two-way proposition. Public health communicators have not trusted the public with complex messages. Instead, they have pushed the simplest statements, such as “stay at home” — a message that does not trust people to calculate the relative risks of different types of activities. This can induce doubt and, in turn, erode the public’s trust in those communicators.

The preference for simple statements puts communicators in a bind when they need to discuss complex topics. This WHO official was trying to say that contact tracing programs have found few cases of asymptomatic transmission. That observation, though, requires a nuanced follow-up. There’s a technical difference between asymptomatic cases and presymptomatic cases; the WHO official was speaking narrowly about people who have the virus but never show any symptoms. But most people will not make that distinction unless they’re given more information. The important message is that credible studies have shown people who don’t appear to be sick can spread the virus — and that message was confused by the WHO official’s statement.

The experience of the past few months has shown that ordinary people can be trusted to process complex messages — as long as they are given a plain-language explanation.

Take masks, for example. Authorities initially worried that people would hoard masks. But instead of hoarding, many people and businesses donated masks they already owned to hospitals. Later, when the Centers for Disease Control and Prevention began recommending cloth masks, a cottage industry of mask-makers stepped up. It’s a complex message — wear a cloth mask, but save the top-quality equipment for medical professionals — but people understand it and have acted on it.

Variations of the stay-at-home order serve as another example. The initial message was to stay at home. But it has become clear that the virus doesn’t transmit easily outdoors. Google’s mobility data shows that people understand this and have acted on it. Fewer people are visiting crowded, inside spaces like stores and mass transit are down, while more are going to parks. In this case, the name Gov. Jared Polis’ current policy — Safer at Home and in the Vast, Great Outdoors — does the job well. It’s a mouthful, but it makes the point clearly.

Similarly, the risk of transmission outdoors appears to be low. But there are known risks to physical and mental health related to staying cooped up inside for weeks with no social contact.

So, what about the anti-racism protests? Isn’t it hypocritical for public health leaders to say mass gatherings should be banned, but protesting against racism is OK?

Now compare that risk to this statistic: Over their lifetimes, one in 1,000 African American men can expect to be killed by a police officer.

This country is trying to deal with two urgent public health problems — one that suddenly appeared in the past six months, and one that has been going on for centuries.

We’re going to have to trust each other to make things better. And that means public health experts will have to trust ordinary people to digest complex messages about risk. They’re ready for it.