Additional speakers will be announced soon. 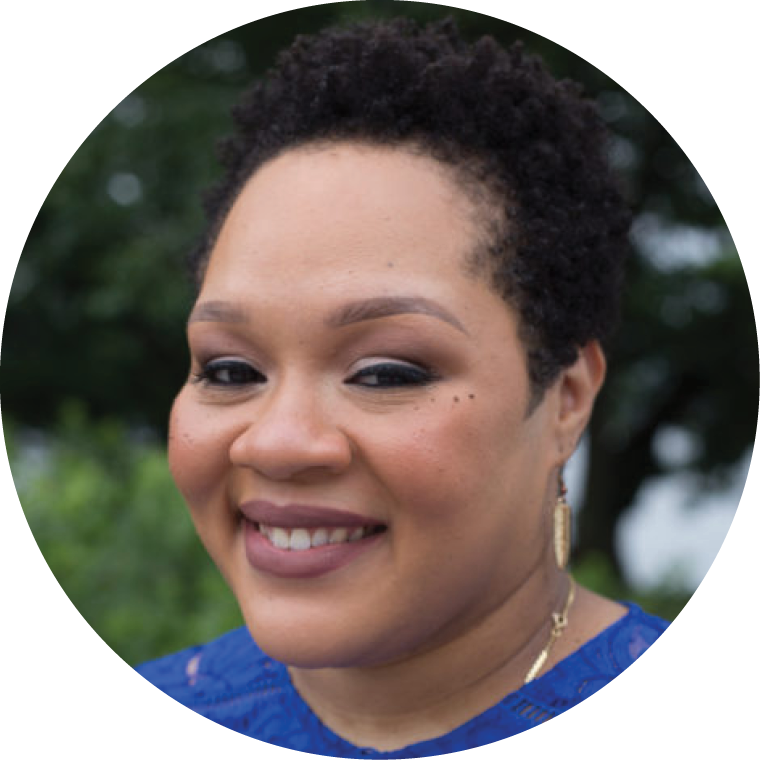 Alcindor is the White House correspondent for the PBS NewsHour and a contributor for NBC News and MSNBC. She regularly appears on national programs to offer commentary on politics and social justice issues. Previously, she was a national political reporter for The New York Times, covering Congress, the presidential campaigns of Donald Trump and Bernie Sanders, and the impact of federal policies on working-class Americans and people of color. A member of the National Association of Black Journalists, Alcindor was named its 2013 Emerging Journalist of the Year. 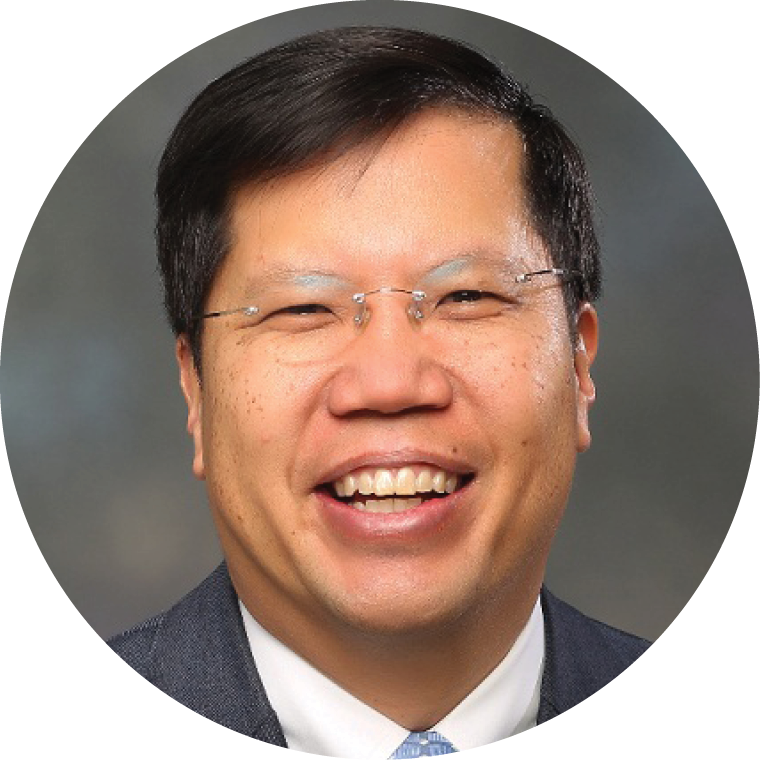 Dr. Want is the Executive Director of the Peterson Center on Healthcare, a national nonprofit based in New York that is dedicated to scaling innovative solutions to improve quality and lower costs. With a background in primary care and extensive knowledge of Colorado, Want brings decades of experience in improvement science, data transparency and executive leadership. He will share his insights on health care affordability, the power of transparency, and the role of markets in driving down prices in Colorado. 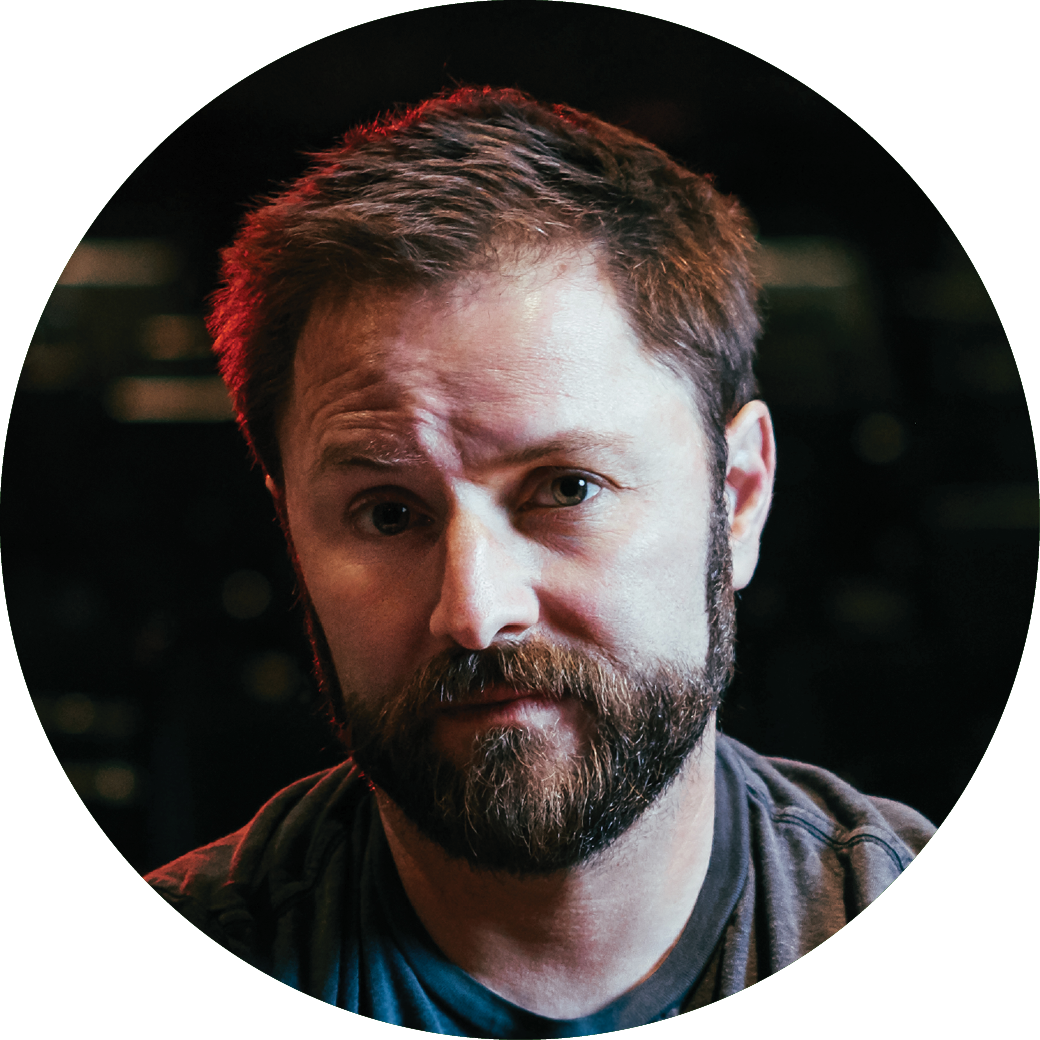 A national touring headliner, Cayton-Holland was named one of 25 “Comics to Watch” by Esquire magazine and one of “10 Comics to Watch” by Variety. In addition to his success on the national stage, he is the author of the acclaimed book Tragedy Plus Time, which was published in 2018 and chronicles his childhood and his younger sister’s suicide.

Asked to describe the memoir, he told The New York Times: “It’s an honest look at mental illness, depression, death and the beautiful relationship between families and siblings — one that lets you know that there is no guide to grief, and that it’s still OK to laugh.” We’re honored to have him share his story with us.