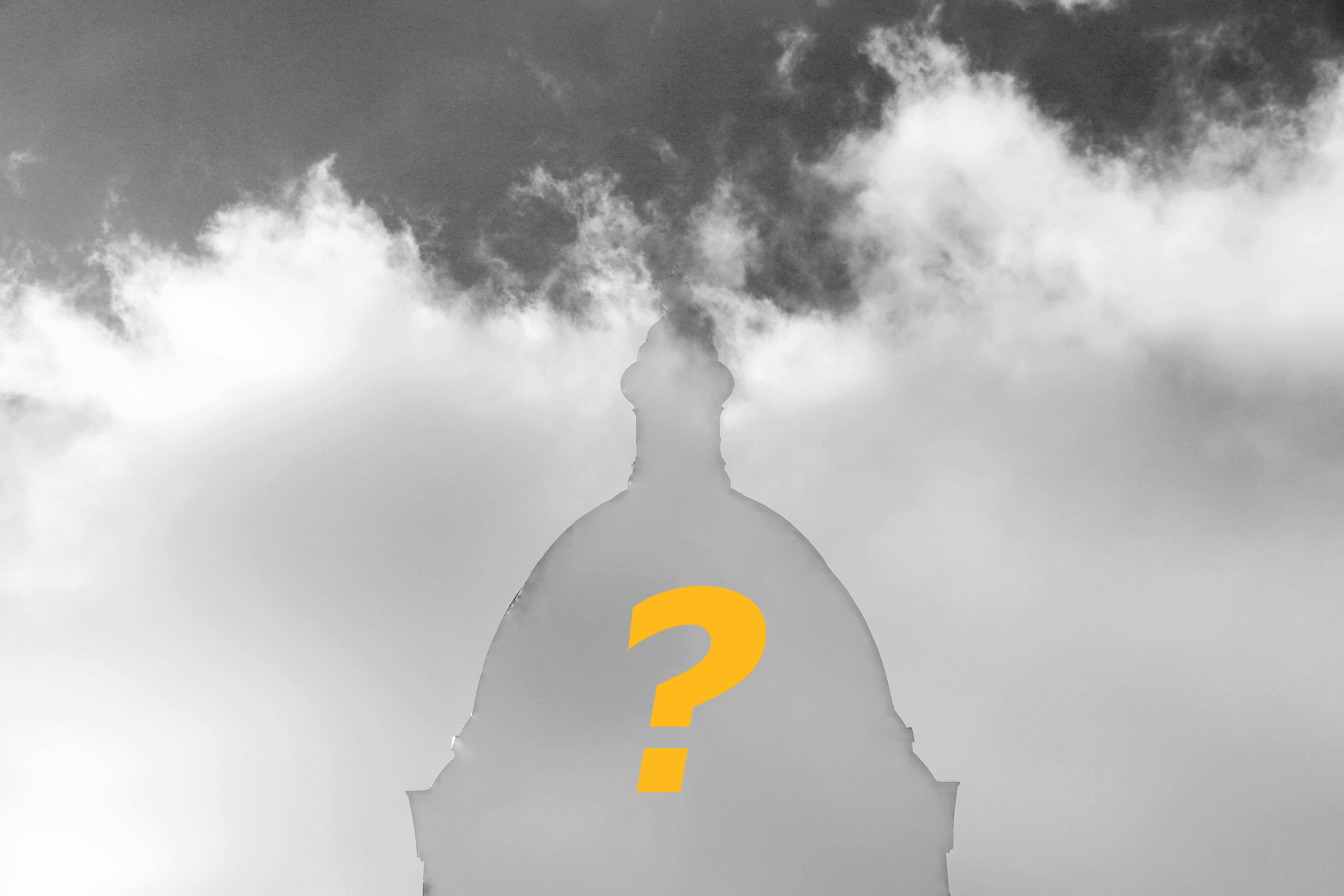 As legislators filed into the state Capitol in January, we predicted the 2020 session would be a landmark one for health policy. But we had no idea how much the session — and the rest of our world — would be upended.

We anticipated that legislators and the governor would pursue ambitious goals and engage in contentious debates over immunizations, paid family leave, a public insurance option, and more. But spring has careened into a completely different reality, and now, after more than two months away, legislators are preparing to file back in after a hiatus necessitated by a global pandemic. They return to finish grim but necessary work, including approving vast state budget cuts and killing most of their in-progress bills.

Since our last legislative blog in late March highlighted how much was up in the air, we’ve gotten some answers. First, the state Supreme Court ruled that the legislature’s 120-day session didn’t need to run on consecutive days, meaning that lawmakers could stay away from the Capitol as long as they deemed necessary before returning to finish their work. While they have over 50 days still at their disposal, legislators plan to return for just a few weeks.

Three of the five questions we posed in that March 24 blog now have clear answers:

Yes. Hospitals’ dire situation, combined with the disruption of the session and the resulting limitations on bill debate and public participation, meant the end of the line for House Bill 1349. Sponsors announced the decision in The Denver Post earlier this month. Considering that many of the policies targeting hospitals were predicated on an economic reality that no longer exists, it’s unclear whether this proposal — or others, such as stronger hospital community benefit requirements or rate-setting regulations — will be a viable option anytime soon.

Will COVID-19 get paid family leave across the finish line?

No — at least, not in the form of a bill. The pandemic ended a tumultuous journey for the latest effort to enact a paid family and medical leave insurance (FAMLI) program, but it’s now headed for the November ballot. This development may be for the best in the eyes of the bill sponsors, who had struggled with financial hurdles, cold feet from colleagues, and changes to the bill that weakened it from what they had envisioned. Voters will get the final say.

How will the economic situation affect Colorado’s new state budget?

The updated revenue forecast released May 12 painted a dire picture for the budget: more than a $3 billion shortfall in the state General Fund, driven primarily by lost income tax revenue. The figure includes a deficit of nearly $900 million expected to carry over from the current fiscal year, which ends next month. When looking out three years, analysts anticipate a cumulative impact of $6.8 billion in lost state revenue. This means the budget balancing process has involved a series of impossible decisions for the Joint Budget Committee, with one public health crisis now rippling out to cause another. Gov. Jared Polis’ new executive order allocating $1.6 billion of federal CARES Act funding will help, but a large gap still remains. Senate Republicans criticized Polis for allocating the massive pot of money without consulting the legislature, especially in their final days of writing the fiscal year 2020-21 state budget bill. Budget decisions will be the big story of what is left of the session.

Uncertainty still abounds. Legislators must tackle the Long Bill and related budget bills, but what else will be prioritized? Rep. Matt Gray (D-Broomfield) told CPR News, “The path for anything gets harder when you have significantly narrower bandwidth.” And legislators will have less bandwidth in every sense: less money, less time, and less buy-in to talk about anything other than what’s deemed critically important.

We anticipate that a handful of pending bills will continue, though those bills will need to be related to addressing the COVID-19 crisis or fit with what Speaker of the House K.C. Becker has referred to as “the 3 Fs”: free (no fiscal note), fast (not requiring extensive amendments or discussion), and friendly (unlikely to draw major opposition). Several new bills will also be introduced in response to changes in health care delivery and funding.

Before legislators can get back into the policy debates, figuring out how to safely meet in person at the Capitol presents its own set of challenges. Leadership and staff have struggled with how to ensure legislators’ personal safety, especially for those with compromised immune systems or other health concerns, and how to ensure public access to committee hearings and participation through testimony. While the executive order prohibiting gatherings of more than 10 people exempts the legislature, the public health risk is the same. Expect experimentation by necessity with remote committee participation to preserve social distancing and public access.

What about the idea of a special session later this summer or fall? It’s possible, and it could make good sense. But it seems increasingly unlikely, given continuing public health concerns and a budget crunch that disqualifies any policy proposals requiring new money. Polis would have to weigh whether bringing legislators back would actually be productive, especially in a major election year, though the calculus could change if public meetings turn out to be significantly safer several months from now.

All legislators can do is focus on required steps for the next month. Uncertainty is the name of the game, and given the budget shortfall, so is lowering expectations that were sky-high as we rang in 2020. Difficult decisions lie ahead, and we may not have seen the last of this session’s curveballs.